Rock singers wear
their uvulas in
their jeans, so
if I lift
Ted Nugent's loin-
cloth
I should see Medusa
staring back
at me 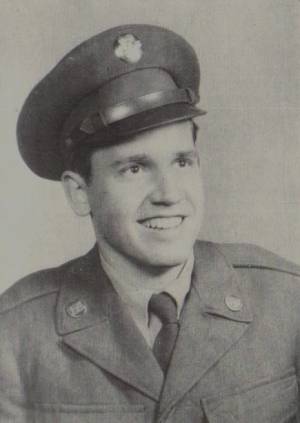 Frederick Raborg, Jr. studied at and graduated from universities in California and he served as battalion sergeant major with the 8th Field Artillery Battalion in Korea and Hawaii. Though he was a teacher by formal education, he devoted his life to acting and writing. He usually had starring roles in all school plays, and he sang with the Joe Brown Radio Kiddie Gang on WRVA in Richmond throughout the Forties. He wrote his first journalism at age 12 for his weekly column, The Bowers Hill News, in The Portsmouth Star. In 1983, he and his wife started several literary magazines, including AMELIA, which has been recognized as one of the top literary publications in the nation and always has been listed as one of the best fiction markets. [The preceding is an edited version of his self-written obituary, which can be found at http://members.tripod.com/~Startag/RaborgIntro.html. -Tod]